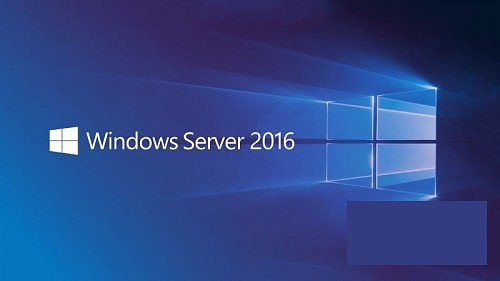 What is Windows Server 2016? – Windows Server 2016 is a Microsoft operating system, which became generally available on October 12, 2016. Built primarily for cloud computing users , Windows Server 2016 simplifies the transition of on-premises workloads to the cloud. With its advanced server functionality, you can easily adapt to changing business requirements and build a high-performance, secure, flexible, and affordable production environment.

What editions are available in Windows Server 2016? –

There are three primary editions of Windows Server 2016 which differ in a number of ways:

The adoption of core-based licensing has introduced a more consistent and unified approach to licensing across environments, allowing support for mixed environments.

What are the basic requirements for Windows Server Installation?

Windows Server 2016 Standard is a full-featured server OS which can be deployed by small or medium-sized organizations to provision physical or minimally virtualized server environments. Windows Server Standard can function as a platform for some server applications such as Exchange Server or SQL Server, which should be purchased separately.

Look at the table below to see how Windows Server 2016 Essentials vs Standard compare.

Additionally, the Windows Server 2016 Essentials vs Standard editions offer different server roles, as can be seen in the table below.

In conclusion new Windows Server 2016 is a better operating system than the previous ones. By bringing the strengths of the cloud system which you can manage yourself, it will change the way how a new server can benefit your work.,you can try both of them placing an order following this link:

We use cookies to ensure that we give you the best experience on our website. If you continue to use this site we will assume that you are happy with it.Ok